New Chelsea property led by Todd Boehly ‘to invest in decorative improvements to Stamford Bridge, including refurbishment of the West Stand and new murals around the stadium’

By Jeorge Bird for Mailonline

Chelsea co-owner and chairman Todd Boehly is set to invest in an upgrade to Stamford Bridge primarily focused on improving the overall look of the stadium.

According The Telegraphimprovements will include the refurbishment of the West Stand as well as new murals around the stadium.

The Boehly-Clearlake consortium, which completed its takeover of Chelsea in May, wants to create a greater sense of belonging for the club’s supporters and also wants to assert the club’s identity on the pitch. 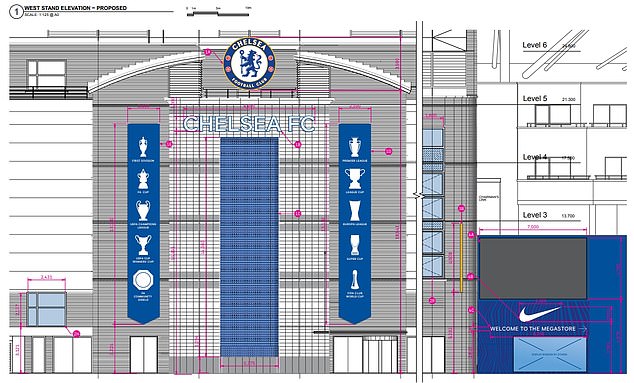 There are plans for a larger club crest on the West Stand, where the club reception is located, while there will also be illuminated letters spelling out Chelsea FC 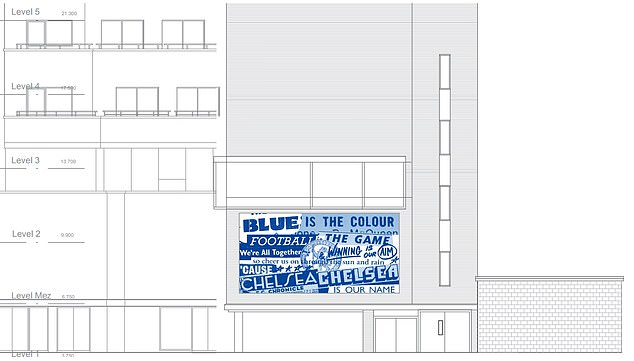 Boehly entrusted the project to executive Janet Marie Smith, who oversaw the renovation of several major American sports venues, including Dodger Stadium, home of baseball’s LA Dodgers, which is partly owned by Boehly.

Plans are in place to alter Fulham Broadway, which is the only ground access point.

Former Chelsea owner Roman Abramovich previously secured planning permission for a new 60,000-seater stadium at the Stamford Bridge site, but the project, which could have cost more than £2billion, failed to materialize. is not materialized.

The plans put in place by Boehly do not intend to increase the stadium’s current capacity of 40,341. 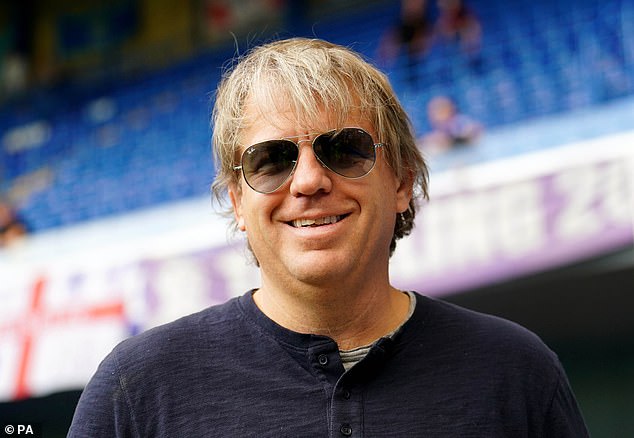 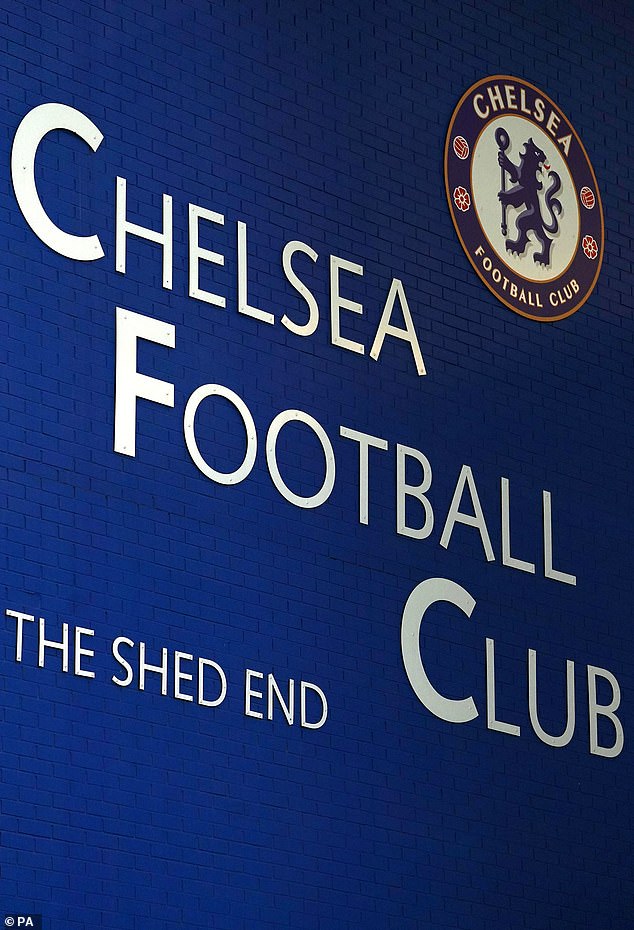 In the West Stand there will be a ‘Chelsea Football Club’ mural, similar to the one that already exists in the Shed End

There are plans for a larger club crest on the West Stand, where the club reception is located, while there will also be illuminated letters spelling out Chelsea FC.

Additionally, there will be banners showing the trophies the club has won throughout its history and there will be a new LED screen and facade for the club’s megastore.

In the East Stand there will be a new ‘Chelsea Football Club’ mural and a Chelsea heritage crest will also be in place.

Additionally, in the area behind the Shed End, there will be a new mural that will include words from fan chants.

There will also be new LED screens outside the West Stand and the end of the hangar.